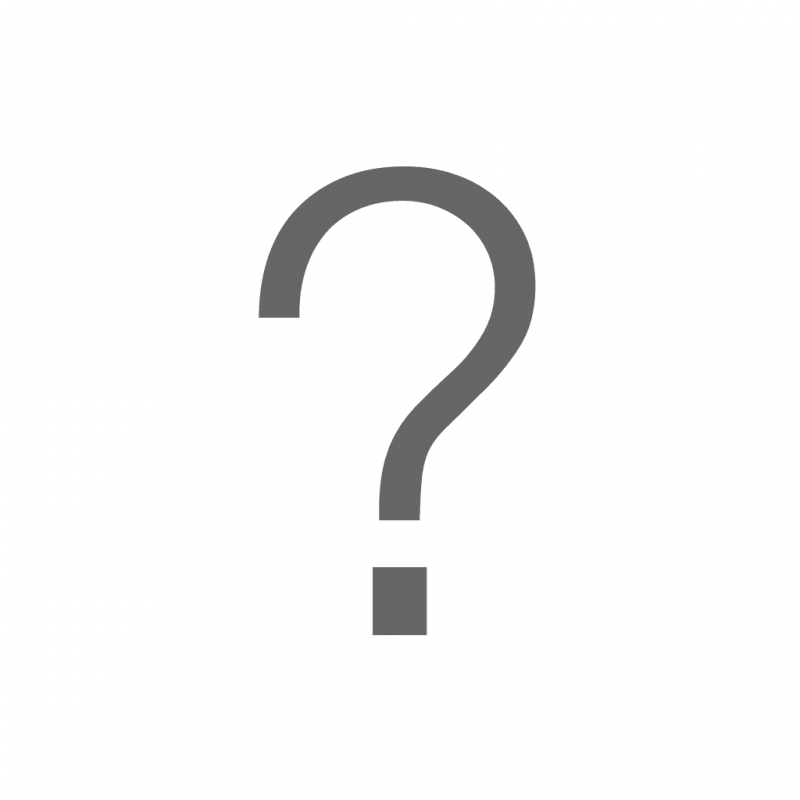 A Volume of the National Atlas of Armenia was created due to the RA Government decision in 2002-2006 by the "Centre of Geodesy and Cartography" SNCO.

The overview includes the position of Armenia in the political maps of the world and Central Asia, the Armenian Highlands, the Republic of Armenia and Artsakh.

The Nature section is presented with detailed cartographic and accompanying textual explanatory materials for all components of the landscape: geological basis, relief, climate, inland waters, and vegetation cover.

The value of all this is further enhanced by the fact that the above-mentioned components of nature are presented dynamically, starting from geological time immemorial to the present day.

Images of such time-space situations evoke wonderful geographical, historical, and other complex content thinking in users and researchers of the atlas.

The population section includes a large number of cartographic and various types of information, which are presented in temporal and international, regional and intra-republic sections. The population geography of Armenia during the 20th century is analyzed and illustrated in detail, including a deep scientific analysis of the main demographic indicators.

The 4th section of the atlas is dedicated to the analysis and presentation of the multi-branch economy of the Republic of Armenia, which is quite a difficult task considering the well-known changes of recent decades.

The 5th section of the atlas is dedicated to administrative territorial units of RA and Artsakh. This section is highlighted in terms of spatio-temporal studies of RA regional features, which is facilitated by rich cartographic, graphic, textual information and thematic photographs.

In 2008, B Volume of the National Atlas of Armenia was handed over to the scientific society, which was a great achievement for the Science of the Independent Republic of Armenia.

B Volume of the Atlas contains complete and comprehensive information about the history of Armenia, Armenian archeology, ethnography, religions and Armenian churches, settlements, diaspora and other areas. The Atlas is also provided with explanatory texts that allow the reader to obtain complete information about different regions. The volume includes a brief chronology of Armenian history, chronological lists of dynasties and catholicoses, and some other materials. One of the great achievements of B Volume should be considered the whole process of the activities of the first, second and third Republics of Armenia.

B Volume also has an extensive bibliography, which makes the Atlas even more valuable.

In 2014, the English version of A Volume of the National Atlas of Armenia, and in 2018, B Volume were completed. The publication of the atlas was dedicated to the 100th anniversary of the Armenian Genocide.

In 2009 "Yerevan" historical-geographical atlas was published, which is a systematic scientific reference collection of maps reflecting the historical and current state of the city and is dedicated to the 2800th anniversary of the founding.

Each section is accompanied by relevant texts and drawings, as well as photographs, some of which have documentary value and significance.

The atlases (Volumes A and B) published in 2007-2008 are already in need of updating. In 2021, the correction, updating and republishing of the National Atlas of Armenia (in Armenian, in one volume, 336 pages) was started and it is planned to be completed in 2023.